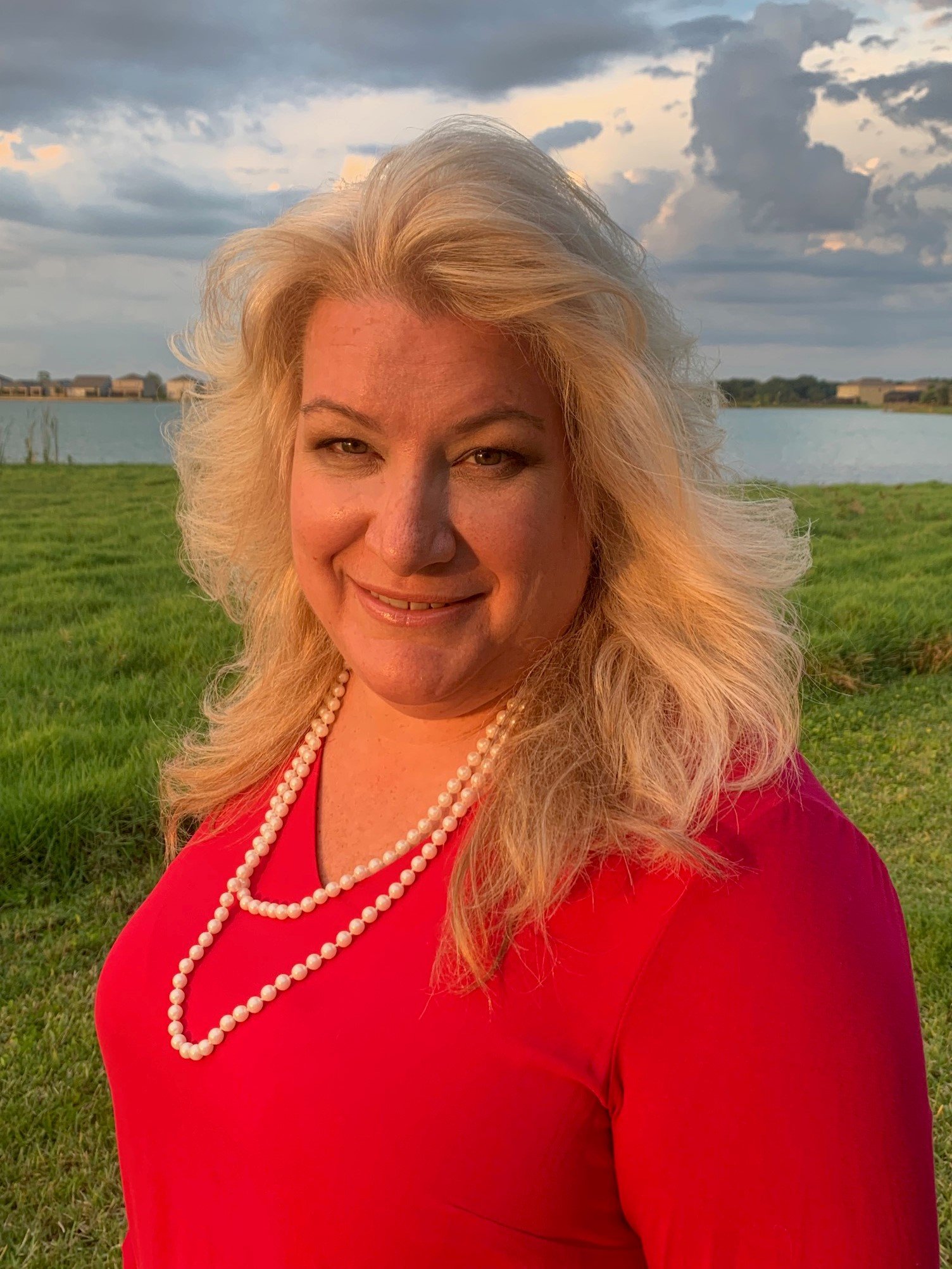 The Osceola Council on Aging and Osceola News-Gazette are collaborating to bring you the “Council’s Corner,” a monthly platform written by key employees of the Council on Aging to share our expansive offering of services and programs supporting low-income residents of Osceola County. Each month, we will educate readers on the council’s latest news, happenings and events, as well as highlighting the many opportunities for local residents to become involved in supporting the most vulnerable residents of our community

April is National Minority Health Month (NMHM), a nationwide initiative to address the health needs of minorities in the United States, including Hispanics, Asians, African Americans and Native Americans.

The goal of NMHM is to help eliminate the disproportionate strain of premature death and preventable illness and disease in minority populations. The expansive, annual initiative is managed nationally and executed through prevention, early detection, healthcare management and control of… READ MORE

For the 15th year in a row, the Osceola Council on Aging will host its highly anticipated March for Meals St. Patrick’s 5K Run/Walk event.

The fundraiser, which began in 2006 to support the council’s Meals on Wheels program, will again be sponsored by the Kissimmee Utility Authority (KUA), and held Saturday, March 13, at Kissimmee Lakefront Park, 201 Lakeview Drive in Kissimmee.

March for Meals, one of the council’s annual fundraisers was created to raise awareness of senior hunger in the Osceola community, while supporting our Meals on Wheels assistance initiatives. The mission in hosting March for Meals continues to be concurrent with that of previous years, to feed those in our community who are unable to prepare and feed themselves, our necessities and obligations have continued to evolve based on the… READ MORE

February is known as the month to celebrate Valentine’s Day and commemorate Black History Month, but what you might not know is February is also designated as National Senior Independence Month; the perfect time for Osceola seniors to celebrate their independence while taking steps to maintain that autonomy.

According to the Cambridge English Dictionary, the term “independence” constitutes the state of “wanting or being able to do things for yourself and make your own decisions, without help or influence from other people.” As our friends and family age, it is normally our goal (and theirs) to stay selfreliant if possible. With that stated, it is always important we be “dependable for them when needed,” while also encouraging them to… READ MORE

What a year!! 2020 will go down in history as one of the toughest years we have gone through. At the end of December, we had essentially lived through nine months of unknown, unsettled, and uncertainty related to COVID-19, political agendas’, and civil unrest. 2020 fueled widespread fear on many levels whether it was health, financial, social concerns and/or interaction with friends and families across the nation.

So how do we move forward from this much uncertainty? With the COVID-19 vaccine having come to fruition in record time and many in… READ MORE

Want a chance to win a Subaru Outback?
Tuesday, December 1, 2020

We are thrilled to announce that Subaru America, Inc., and the Osceola Council on Aging (OCOA) have partnered to raffle a Subaru Outback to raise funds for our Osceola County seniors.

Unfortunately, with the onslaught of the 2020 pandemic hitting Central Florida especially hard, the OCOA, along with our countywide Meals on Wheels program funding capabilities have been negatively affected. Our team has been required to become extra creative in fundraising efforts due to the council needing to cancel philanthropic fundraising projects this year. Luckily, we have found new and innovative ways to create donations to support our… READ MORE

n annual campaign aimed to bring awareness of the signs and symptoms of Alzheimer’s disease (AD), as well as the ever-increasing cases of the disorder among the United States population. According to Unicity Healthcare, a group specializing in AD and dementia care, the annual campaign also focuses to educate on the many care options and support groups available across the nation, for individuals and families affected by the condition.

It is important to note, in November 1983, President Ronald Reagan created this national designation, though at the time fewer than 2 million Americans had AD; today, the number has soared to nearly 5.4 million. Coincidentally, within six years after President Regan finished his second term in offce, he too… READ MORE

Here’s what to know about the Barney E. Veal Center
Tuesday, September 29, 2020

With the recent scare of Hurricane Isaias, most Floridians are at least semi-prepared for Florida’s hurricane season. As we are now in the height of the 2020 hDid you know, for more than 30 years the Osceola Council on Aging (OCOA) operated out of an old, remodeled vehicle inspection station owned by the Osceola County government?

As the OCOA’s need to support the community increased from year to year, it became inevitable we would need to build a facility to better meet the social needs of Osceola County residents. After many years of planning and fundraising, which were necessary to achieve our goals, the Barney E. Veal Center opened in July 2007, at 700 Generation Point, in Kissimmee. The campus has now been the council’s headquarters and primary point of.… READ MORE

With the recent scare of Hurricane Isaias, most Floridians are at least semi-prepared for Florida’s hurricane season. As we are now in the height of the 2020 hurricane phase, concluding Nov. 30, it is the perfect time to make those final arrangements to prepare for any and all of Mother Nature’s threats.

Accordingly, September is National Preparedness Awareness Month, so the ideal time to prepare for any tropical storms nearing our region.

To summarize, National Preparedness Month (NPM) is part of a governmental effort to strengthen the United States’ preparedness capabilities. Recognized each September, the initiative promotes prevention, protection and recovery efforts for both family and… READ MORE

Raising awareness for Older Americans Month in May
Tuesday, May 5, 2020

Happy New Year from the Council on Aging!
Thursday, January 2, 2020